It’s Official: The Economics and Science of Tree Planting 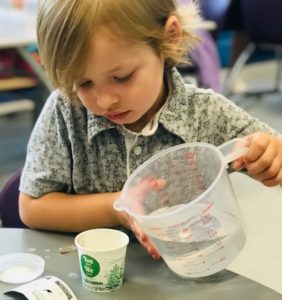 It’s always good when new reports are released that support one’s mission.  That’s why we’re excited to share a new study that concludes that “reforestation is the most effective solution at our disposal to mitigate climate change.”

The study, which appears in the July issue of Science, found that the Earth can support another 0.9 billion hectares of tree cover (on top of the 4.4 billion hectares already in place). That works out to more than 500 billion additional trees that ultimately could capture roughly 205 gigatons of carbon dioxide–or two-thirds of the roughly 300 gigatons we have spewed into the atmosphere since the dawn of the Industrial Age.

The 0.9 billion hectares of added forests the study says the planet can hold is close to the global reforestation target of 1 billion hectares the United Nations’ International Panel on Climate Change says we need to hit to blunt the worst effects of climate change.  This goal is attainable by keeping average annual temperatures from warming by more than 1.5 degrees Celsius, according to the landmark report the IPCC released in October 2018.

According to the study’s authors, the IPCC reforestation goal is “undoubtedly achievable under the current climate.” But they also caution that we don’t have any time to waste.  The earth could lose roughly 223 million hectares of that potential new canopy by 2050 if we can’t slow climate change in the near term.

Supporters of ForestPlanet can already take credit for helping to plant 50,000 trees via our network in 2018, and we’ll more than double that amount in 2019.  Math being math, the path to 500,000,000,000 goes through 50,000, and we reach new goals every day.  At under 15 cents per tree our network is one of the most efficient on the planet, so your support today is very much appreciated. 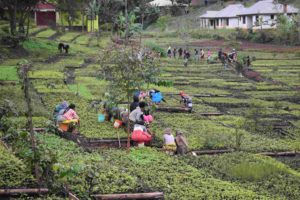